Please check your emails and this website often for updates as we are reviewing all activities during this time.

Daytime Bridge is a party bridge group.  The hostess decides whether to play four hands a round or six, with two to four tables playing.  Scoring is done by the Goren method.

Mah Jongg is a classic Chinese tile game played by four players at a time. The object of the game is to collect a predetermined combination of tiles.  Mah Jongg is a game of skill and luck, but overall, this group is just a fun way to start off the week!  Players learn as they play, with a very supportive group of fellow players. There is a Chinese Mah Jongg group that meets twice a month, and an American Mah Jongg group that meets twice per week.

A popular variation from the Rummy type game of Canasta. easy to learn game related to Canasta. It has been described as an easier form of Canasta, especially for beginners.

Time/Location:  Meets the 1st Tuesday of the month at Jordan Creek Mall.

A game of numbers. Each player collects points by combining cards together to make runs or scoring combinations. The math is simple but cribbage is a game of strategy. Easy to learn and lots of fun.

Time/Location:  Meets the 3rd Thursday of the month at Jordan Creek Mall.

A trick-taking game with some ideas coming from bridge. 500 is a social game and is easy to learn.

Time/Location:  Meets the 3rd Tuesday of the month at various members' homes.

A popular game that uses wild cards, making the game high-scoring and unpredictable. Many of us played this game in our youth.

A game played with rectangular tiles. Addictive game which is easy to learn.

Time/Location:  Meets the 3rd Monday of the month at the Valley Community Center.

A group of rummy games played with tiles as opposed to cards. This tile game is a cross between cards and dominos. Easy to learn and easy to play.

Time/Location: Meets the 2nd and 4th Thursday of each month. 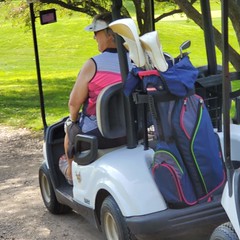 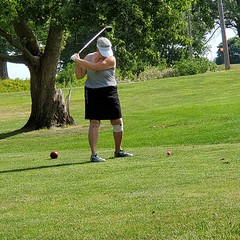 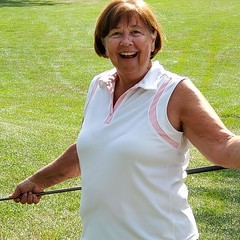